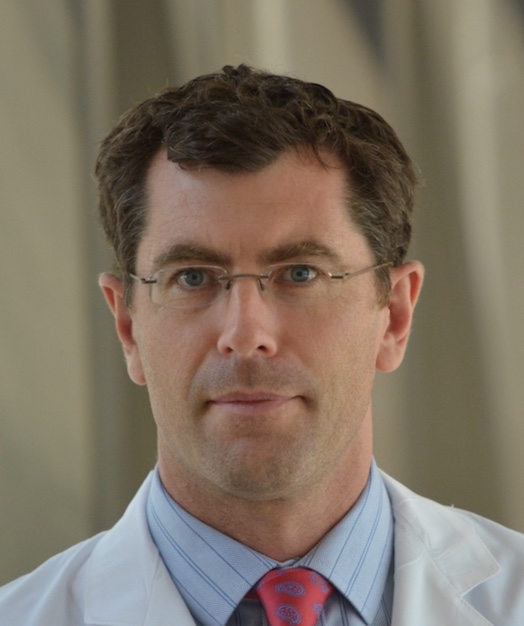 Antibody mediated rejection (AMR) remains one of the major causes of allograft failure and our understanding of this disease process is poor. CXCL12 is thought to contribute to allograft rejection through T cell recruitment and a CXCL12 promotor variant is associated with worse graft outcomes. We performed single cell RNAseq on biopsies from transplant patients to examine ligand expression in kidney cells.

The 10X Genomics platform was used to make libraries which were sequenced to a depth of ~50k reads/cell. Gene-cell matrices were obtained from CellRanger and the downstream analysis (clustering, integration analysis, expression analyses) were done using R and Seurat. This study had IRB approval. 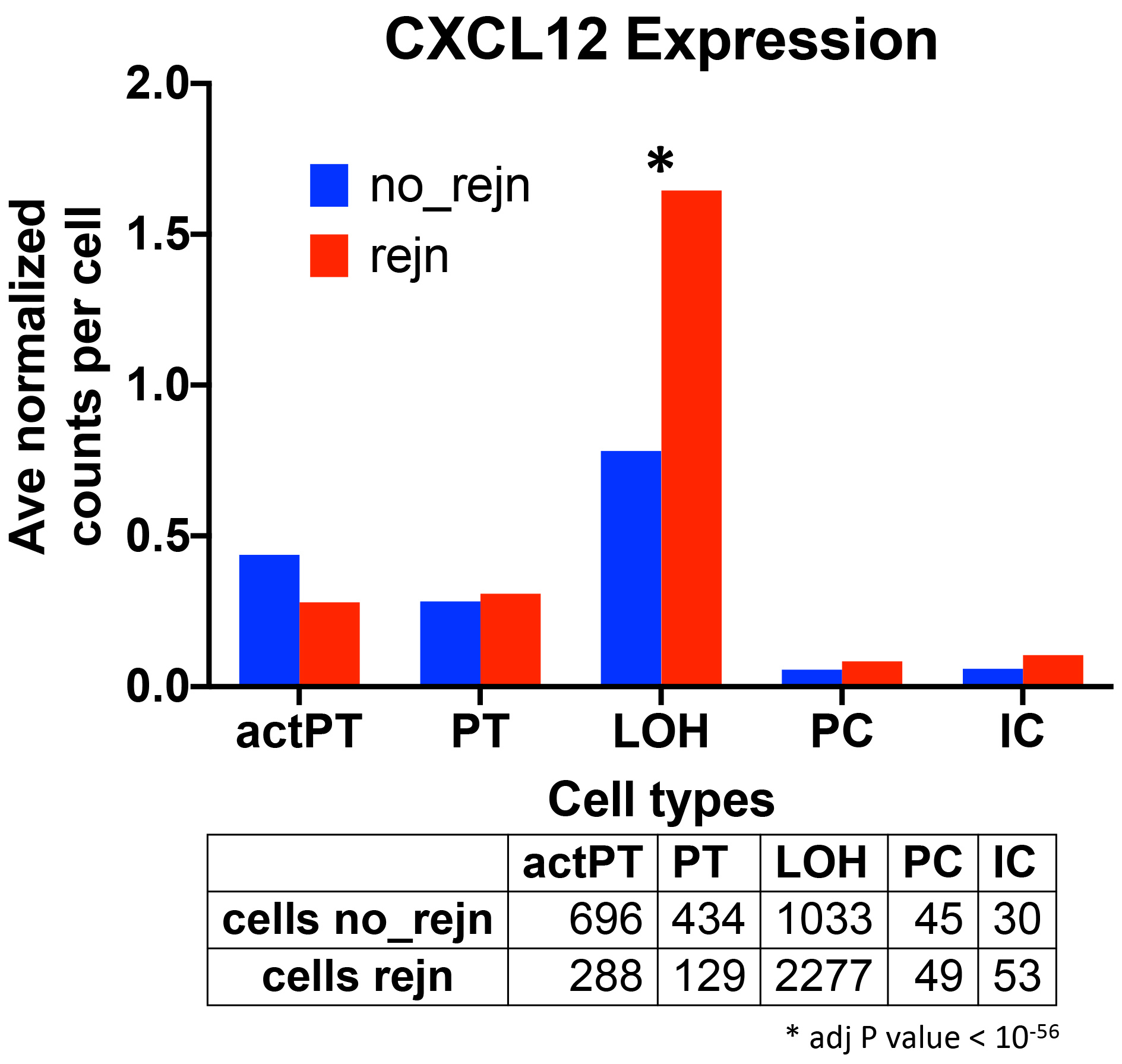