Mechanism of Higher Incidence of ESKD Among Blacks and Hispanics vs. Whites in the United States

Mechanism of Higher Incidence of ESKD Among Blacks and Hispanics vs. Whites in the United States 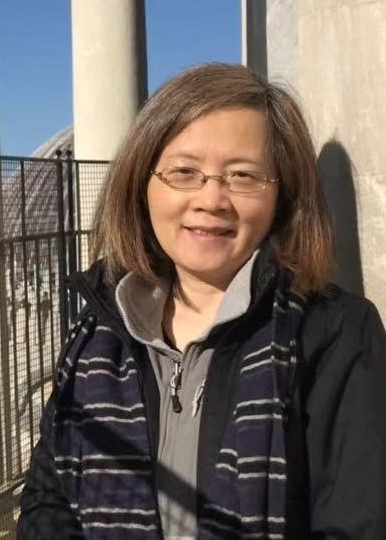 Dr. Guofen Yan is an Associate Professor of Biostatistics in the Department of Public Health Sciences at the University of Virginia School of Medicine. Her research interests are in heath outcomes research and disparities in CKD and ESKD.

In the U.S., Blacks and Hispanics have higher incidence of ESKD than Whites. Whether this is driven by lower mortality prior to ESKD or inherently faster progression to ESKD has not been clearly determined because most studies used prevalent cohorts that created survival bias. We examined this issue using a newly constructed national cohort of patients with new-onset CKD.

We identified 834,270 individuals with new-onset CKD in the US Veterans Health Administration (VHA) between 2002 and 2015, followed through 2016. CKD onset was defined as the first occurrence when there were two eGFR values (CKD-EPI equation) <60 mL/min/1.73 m2 that were >90 days apart, not in ESKD. We excluded patients in VHA for <2 years prior to the first eGFR<60. Thus, the time of study entry should be close to the CKD onset for each individual. We examined jointly the cause-specific (CS) hazards ratios for two competing events, occurrence of ESKD and pre-ESKD death.

More Blacks and Hispanics to ESKD were driven by their greater hazards for ESKD due to more rapid decline in kidney function, not through lower mortality prior to ESKD. Delineation and elimination of the causes of faster kidney function declines are therefore the appropriate strategies to improve clinical outcomes in Blacks and Hispanics with CKD, instead of attributing the higher incidence to pre-ESKD survival bias.